Publicity is located in Hunan Pingjiang Yueyang Industrial Park, the size of the plant area is more than 80 acres, and put into operation in November 2013, the annual output value of more than 300 million yuan, more than 10 million yuan of profits and taxes. 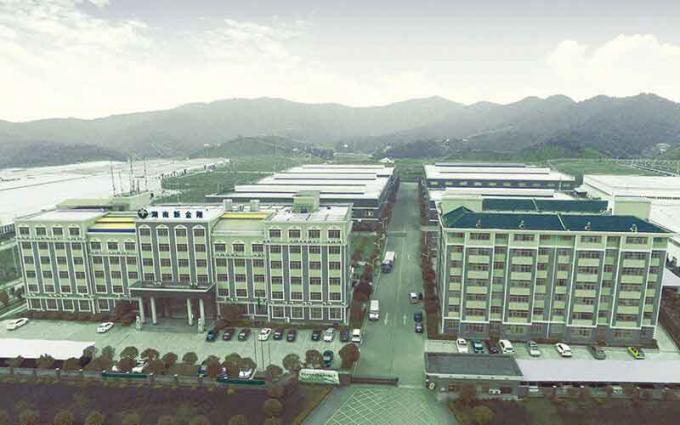 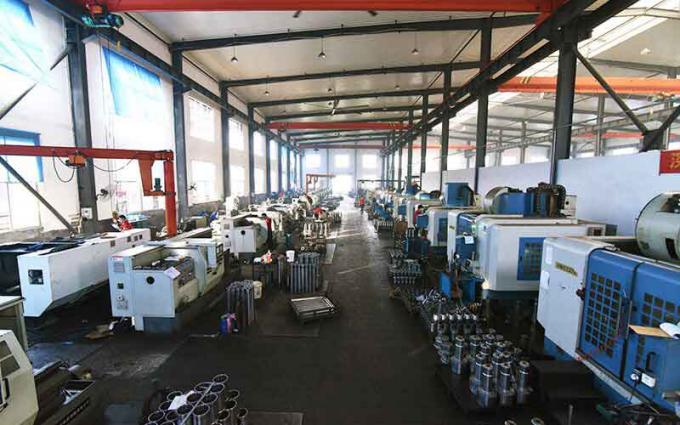 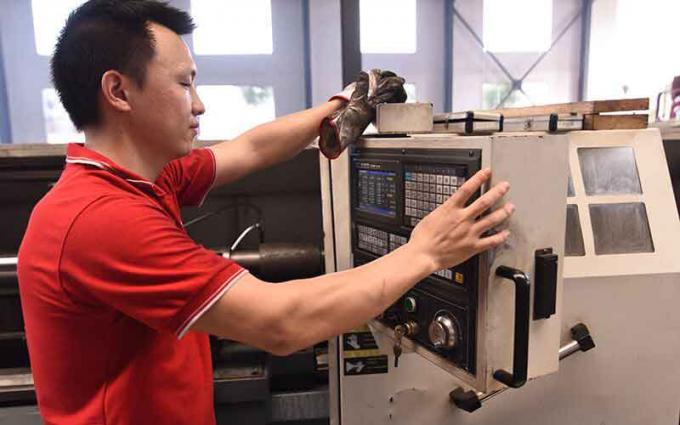 The company has a product exhibition hall for the manufacturing enterprises in the factory area. Welcome to visit and guide them. 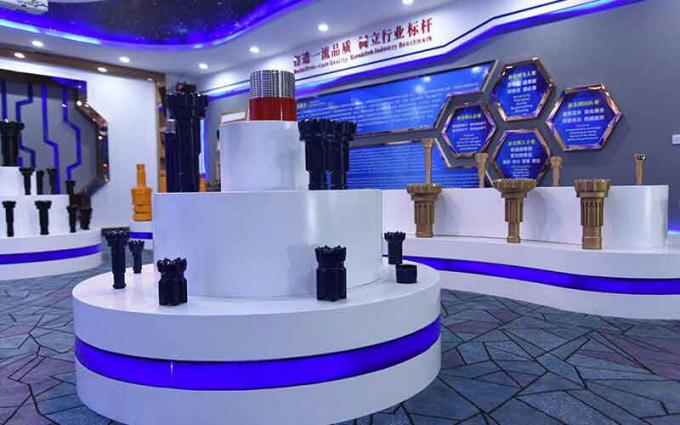 The product of this company are OEM production, the spot can be traded, can also develop new styles, prices can be based on the number of specific circumstances to negotiate, welcome customers at home and abroad, production or distributors welcome calls, letters negotiations, negotiation production and manufacturing etc..

Better to open up overseas markets, so that the company's products so that more people around the world know. The current customers are mainly concentrated in Oceania, Africa, the Americas, "customer first, quality first, science and technology innovation, management efficiency", Hunan new diamond with its high quality products and services to overseas customers satisfaction. Welcome advertising, foreign customers and domestic traders contact us!

In the aspect of DTH Drill Pipe, there are various types of drill pipe, drill stem and drill pipe adapter whose diameter is from 76mm to 140mm, and the length of drill pipe varies from 1m to 9.5m. At present, all kinds of new diamond drilling tools produced by our company have risen steadily in the domestic market, and exported to Europe, America, Southeast Asia, Latin America and Africa, and products are sold all over the world.